We encounter birds everywhere, regardless of whether we live in the city or in the country. Blackbirds hop around on the lawn, pigeons coo in the trees and titmice watch us weed from the branches of our garden bushes with interest. 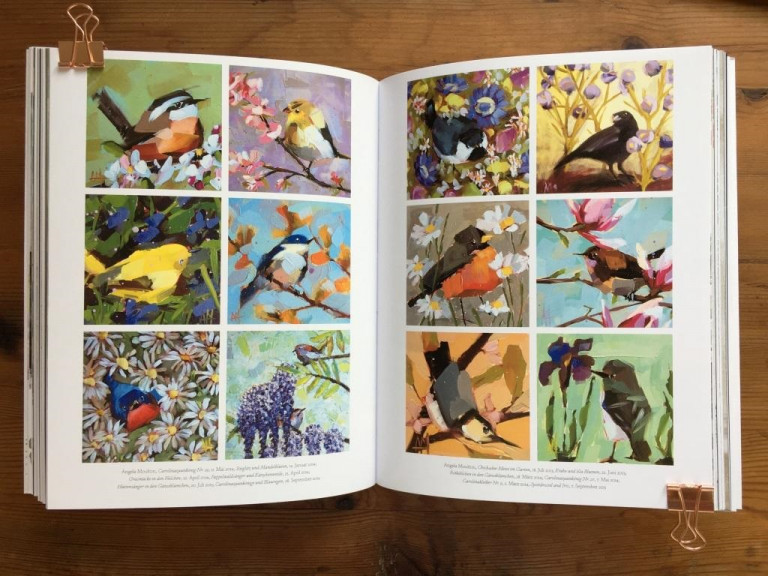 The whole range of bird display

Art expresses this omnipresence of feathered beings across the ages in countless paintings and drawings. In their illustrated book “Birds in Art” , the authors Angus Hyland and Kendra Wilson show the whole range of bird representations in art from the early 16th century to the present day. 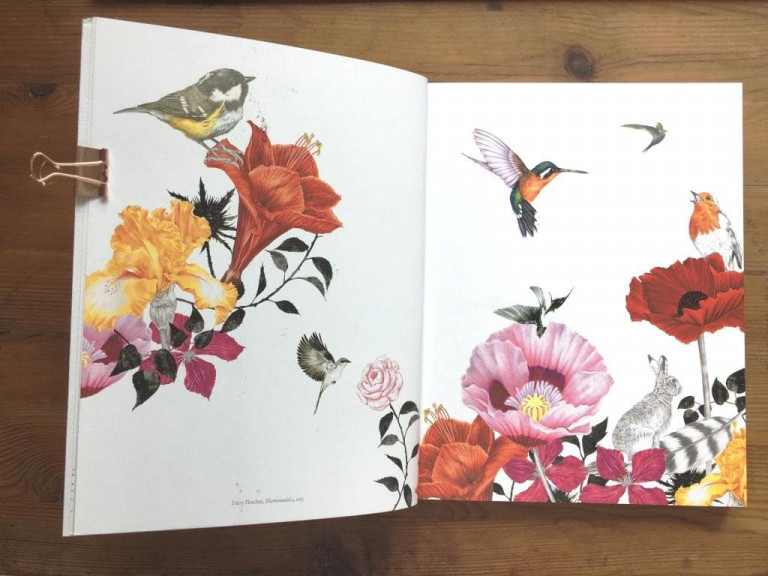 The 180 illustrations are supplemented by background knowledge about the artists, the creation of the works and the different bird species.

“Birds have always had great symbolic importance. Since they can fly, they are considered to be wanderers between the worlds, such as the dove, which hovers with an olive branch from the land above the declining flood, or the raven, which is regarded as a messenger of death. “

This is what Angus Hyland and Kendra Wilson write in their foreword. In their book  they also do justice to the symbolism that the bird as such and one species or another in particular has for us humans. 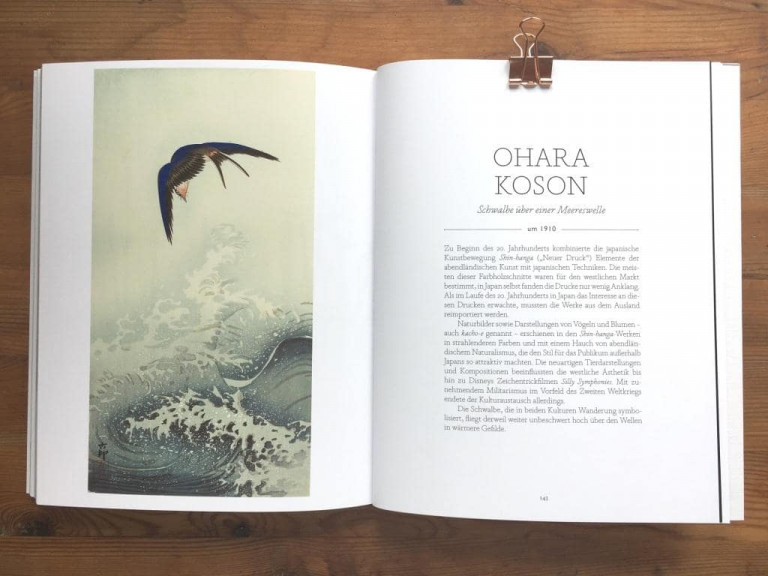 In short but informative texts, the reader gets an insight into artists, art styles and the role that the bird takes on here. From one or the other sentence of the lovingly formulated texts , the affection that both authors obviously show for the winged main characters of the pictures becomes clear.
They are not limited to the western world, but also show fascinating depictions of birds, e.g. B. from Asia. 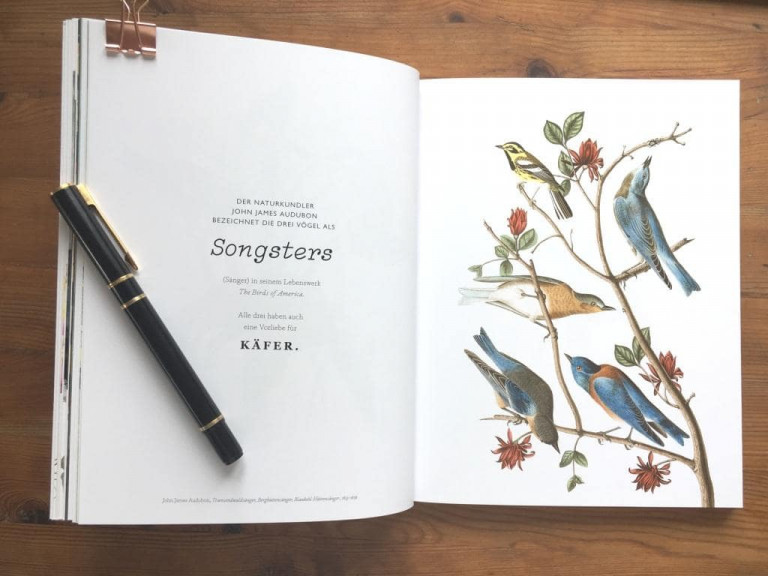 In the book, full-page illustrations and pictures alternate with explanatory texts with “Spruch” page n . The bird pictures are then accompanied by aphorism-like sentences that are typographically very beautiful and sophisticated.

Fixed place on the coffee table

This illustrated book initially surprised me with its somewhat small format, but quickly convinced me with the selection of paintings, drawings and graphics . The text and the extremely aesthetic design of the book did the rest. For me, “birds in art” will have a permanent place on the coffee table.
By the way, my favorite picture – with the accompanying text – is “Woman with a Crow” by Pablo Picasso. But see for yourself!